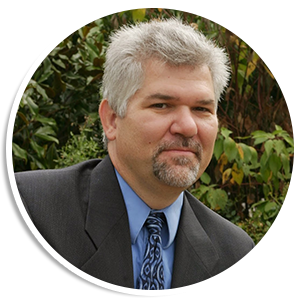 From 2002-2005, Mr. Schillberg was the attorney-coach for the Communications High School (Monmouth County Vocational School District) and its students participating in the New Jersey State Bar Association’s Mock Trial Competition.  In addition, Mr. Schillberg has been a teacher at various grade levels since 2001 at St. Mary’s School in Middletown, teaching Religious Education (PREP).  Beginning in 2002, Mr. Schillberg has also served as a member of the St. Mary’s Church Building Committee, responsible for the planning and construction of a new Church building for the Parish.