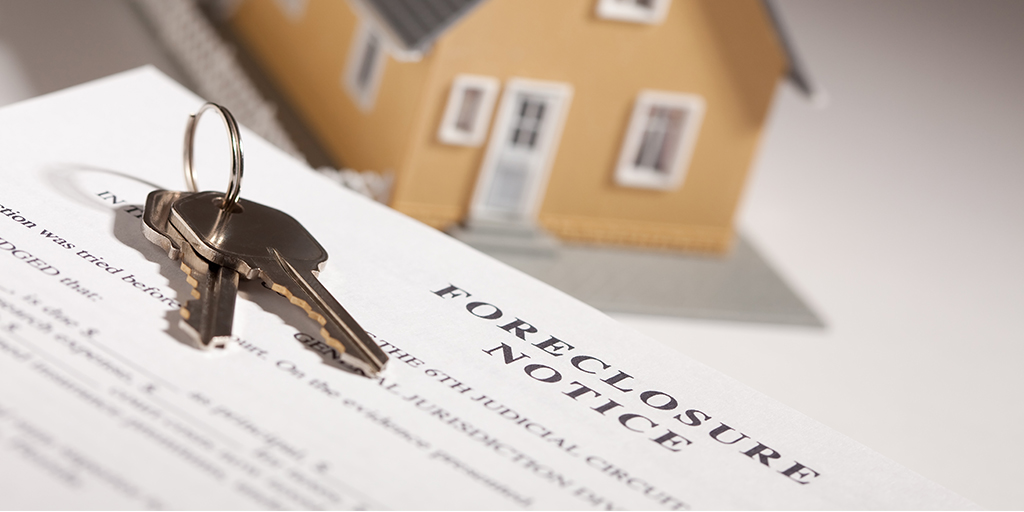 Earlier this week, Wells Fargo, in a Bankruptcy Court matter in New York, was required to admit into evidence a copy of its foreclosure procedures manual, which apparently had been written on November 9, 2011.  Wells Fargo had been trying to keep the manual out of evidence, fearing that its foreclosure practices, which have been called into question by many foreclosure defense attorneys (including this writer), would be revealed to the world to be questionable at best or fraudulent at worst.

Now Wells Fargo will be required to produce a witness to testify as to the contents of the manual.  This is important because defendants fighting foreclosure actions (against Wells Fargo and other lenders as well) question the tactics that the lenders and their attorneys have been utilizing to, in some instances, allegedly fraudulently produce documents to support the lenders’ claims to have the right to foreclose on homeowners’ properties.  In the New York Bankruptcy case, the defendant homeowner claims that the endorsement on the Note in question was fraudulent, and the homeowner’s attorney claims that this manual proves there was a concerted and coordinated effort by Wells Fargo to do so in their foreclosure preparations and filings.

This blog will follow the developments in that case, and report on any additional details as they emerge.

This blog post is not considered to be legal advice, and is intended for educational purposes only. For more information regarding any of the foregoing issues discussed above, please contact us at www.SchillbergLaw.com or Robert F. Schillberg, Jr. (rschillberg@schillberglaw.com).

ROBERT F. SCHILLBERG, JR., is an attorney licensed in New Jersey and New York, with an office in Red Bank, New Jersey, practicing primarily in the areas of business and corporate law, civil litigation, municipal court, and residential/commercial real estate.

Sorry, the comment form is closed at this time.