Will New Jersey REQUIRE Re-Appointment of Judges After Conclusion of Their 7-year Term? 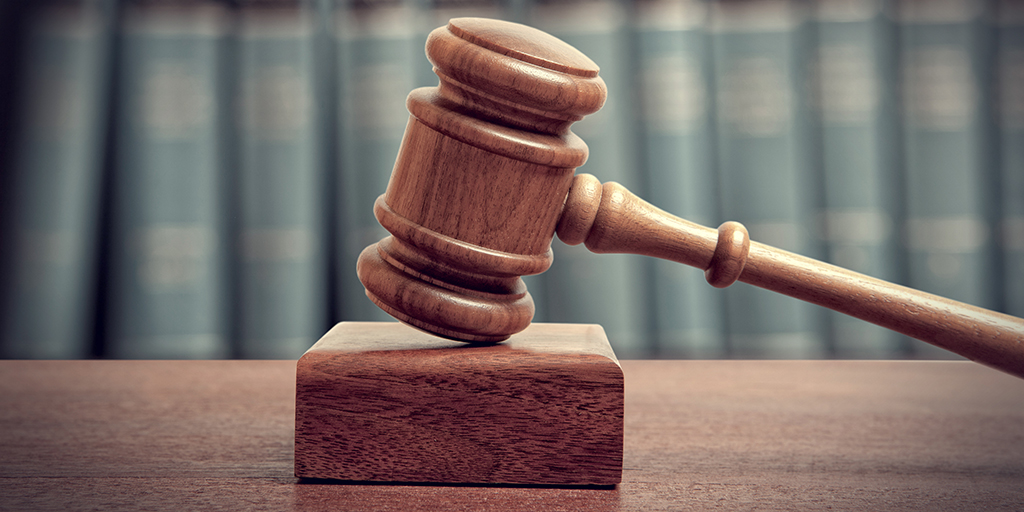 28 May Will New Jersey REQUIRE Re-Appointment of Judges After Conclusion of Their 7-year Term?

New Jersey has operated since the 1947 constitutional revisions under a modified federal system for appointment of judges to the state’s top courts (Supreme, Appellate Division of the Superior Court, and Superior Court). Essentially, the Governor appoints and the Senate must confirm a qualified judicial candidate for an initial term of 7 years. After 7 years the Governor traditionally reappoints (and the Senate reconfirms) the judge to serve until age 70. New Jersey is one of only a few states that specifically provides the Senate the ability to confirm the picks of the Governor. Recently, however, the confirmation process has effectively come to a standstill with Supreme Court nominees of Republican Governor Chris Christie finding it hard to get through the Democratically-controlled Senate. Hence, although reappointment was effectively automatic in the past, Governor Chris Christie has essentially ended the practice by declining to reappoint several members of the state’s Supreme Court and threatening the potential reappointment of Chief Justice Rabner.
Although Governor Christie has re-appointed Chief Justice Stuart Rabner to an additional term after his current term 7-year term comes up in June, it appears that there may be some efforts by both parties to put some changes in place to either solidify the hold by existing judges on their positions (the Democrats’ position) or make it easier to force the Governor’s selection through a Senate controlled by the opposing party (the Republican position).

There have been some news reports that the State Bar of New Jersey and some county bar associations have backed a proposal to change the constitution to, in effect, REQUIRE the Governor to reappoint judges. The key change sought by the bars would make reappointment an automatic process unless it could demonstrate the judge in question was unfit. However, no such plan has been introduced.

Conversely, citing the recent end of the filibuster in the U.S. Senate, a New Jersey Senate Republican introduced a resolution in the Senate to end the practice of delay of judicial nominees. Although the Senate doesn’t have a filibuster process of the type with which most people are familiar (as in the US Senate), the Democratic leadership of the Senate has declined to schedule hearings or votes for nominees, effectively blocking the confirmation of the Governor’s nominees. The Republican resolution would counteract that, providing a 90-day time limit on hearings for nominations to the Supreme Court. If a vote on the nominee does not take place within 90 days, the nominee would be automatically confirmed.

Should Governor Christie, who was overwhelmingly reelected on a promise that he would “overhaul” the judicial system, be given an opportunity to “overhaul” the bench to a view more consistent with that of the Governor and the people who elected him by getting confirmation of his judicial appointees who share those views as to what the judicial system should be;
OR
is it preferable to have a constitutionally-imposed requirement that sitting judges receive an “automatic” re-appointment until age 70?

This blog post is not considered to be legal advice, and is intended for educational purposes only. For more information regarding any of the foregoing issues discussed above, please contact us at www.SchillbergLaw.com or Robert F. Schillberg, Jr. (rschillberg@schillberglaw.com).

ROBERT F. SCHILLBERG, JR., is an attorney licensed in New Jersey and New York, with an office in Red Bank, New Jersey, practicing primarily in the areas of business and corporate law, civil litigation, municipal court, and residential/commercial real estate.

Sorry, the comment form is closed at this time.